Please fill out the form to email us. We are always happy to talk to you over the phone about any questions you might have regarding Driver Training or any of the courses we hold.

Why Choose Us For Your Driver Training? 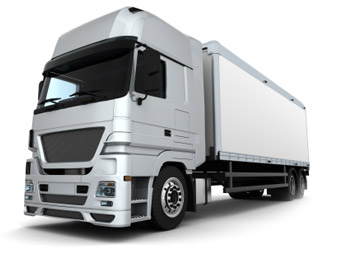 Our modern fleet of vehicles are regularly maintained, comfortable, easy to drive, and make licence acquisition a pleasure.

Our fully qualified Instructors will ensure you receive quality tuition for all categories of training.

Driver Training Centre is situated next door to the DVSA driving test centre at Hastings and provides easy access for any tests.

Driver Training Centre has the resources and experience to deliver our customers requirements.

Our Overall Pass Rates are Substantially Higher than the National Average

All Drivers of vehicles over 3.5 tonnes carrying dangerous substances in packages, tank containers and road tanker vehicles must attend a Department of Transport approved ADR course and pass the relevant Examinations.

35 hrs of Periodic Training is required to maintain licence compliance. Training can be taken in blocks of seven hours or as an intensive course.

If you drive for hire and reward you will need to gain PCV entitlement. Hire and reward does not mean if you take fares for any journey, it means if you are paid to drive the minibus or bus as part of your duties.

If you passed your car driving test on or after 1 January 1997 you can:

•tow a trailer over 750kg MAM as long as the combined MAM of the trailer and towing vehicle is no more than 3,500kg

The test is not just about reversing, it is similar to your car driving test but with a trailer attached, similar to the LGV licence lasting approximately 1 hour to include 15 minutes of independent driving.

We use cookies to ensure that we give you the best experience on our website. If you continue without changing your settings, we'll assume that you are happy to receive all cookies Find out more.